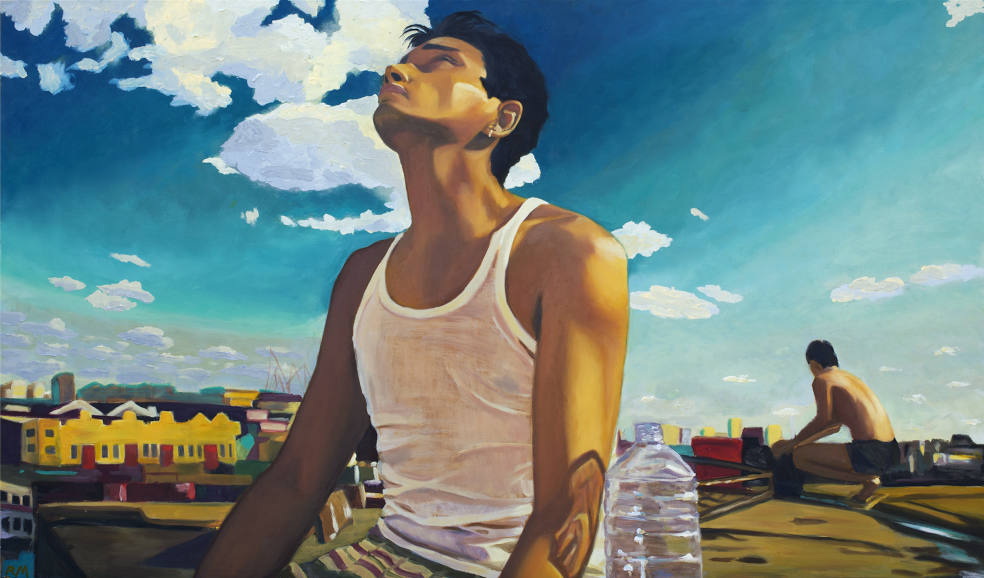 Students from Wesleyan University present a student band, a piano soloist, two traditional Chinese musicians and an a cappella for the concert.

Concert Program
Frédéric François Chopin (1810-1849)
Nocturne Op.62 No.2
A nocturne in E-flat major, this work is the second one in Chopin’s last group of nocturnes composed in 1845-1846. It shows the typical style of the “piano poet” Chopin’s later years: while pertaining characteristics of Romanticism, it is full of wise counterpoint lines and harmonic skills, as influenced by the piano works of J.S. Bach.
Piano soloist: Yun Liu

Hitoshizuku-P
Wings of the Four Seasons
This piece is based on the Japanese folk tale- The Grateful Crane. In the first movement of this piece, a crane fell in love with a man. It disguised itself as a young woman and married him. In the second movement, the man was seriously ill. To make money for medicine, the crane began to pluck her own feathers to weave a silk brocade. She became increasingly ill as she did so. When the man discovered his wife’s true identity and the nature of her illness, she left him.
Dizi (Chinese flute) soloist: Tong Kong

Vittorio Monti (1868-1922)
Czardas
Czardas is violin rhapsodic concert piece. It is a folkloric piece based on a Hungarian csárdás and widely played in weddings, family celebrations and village festivals and at balls and other local festivities. It represents the Hungarian and the Szekely motifs as well as traditional Transylvanian melodies.
Erhu (Chinese snakeskin violin) soloist: Miki Yang

The Good Lonely
The good lonely are a power trio that slather funk in garage aesthetics. Featuring Janak Preston (’19) tickling the keys, Jacob Beilenson (’19) slapping the strings, and Bram Wollowitz (’19) hitting the thunderskins, their performances conjure images of a time when people used to get down. With air tight hits and all the syncopated rhythms you would expect from a band that practices almost every day, it’s almost impossible not to find yourself in their camp of groupies.

$5 suggested donation
Free for Students w/ ID
The exhibition will run from the 10th to the 30th.
+ Google Calendar+ iCal Export